I would like to start a discussion on the possibility of implementing a peg stability module based on delta neutral position inspired by the inner working of UXD protocol.

While the initiative on the vesta safety vault is a step in the right direction to help Vesta maintain its peg, I believe that a strong and resilient peg can only be provided by efficient means of profiting from arbitrage opportunities in case of depeg. While the vesta safety vault might incentivize the peg it does not allow to directly profit from a depeg by restoring it and might suffer some lag.

The PSM of makerDao is a great example of a mechanism allowing arbitrageur to profit from depeg and thus strengthening the peg almost perfectly. The issue is that it relies on USDC which is centralized and thus causes Dai to be somewhat centralized as well.

That is why I would propose of have a PSM mechanism based on delta neutral position. This would grant Vesta the advantage of a strong peg offered by a PSM while keeping VST as decentralized as it could be.

Delta neutral positions are a fairly complex subject and they can be achieved with different decentralized financial products such as perpetual or options. Here is the link on how it works for UXD protocol: Delta-Neutral Position - UXD Protocol

The point of this proposal is to start a conversation on the possibility and the potential of such a solution for Vesta finance over the long term. I strongly believe that it’s one of the most promising solutions to scale a stablecoin with true decentralization. I am eager to hear insight and feedback on this subject from Vesta team and the whole community.

How would you see this being implemented? I guess Vesta could take in ETH and open hedging position in a perp. However doing perp is extremely costly and would require very high amount of overhead. I need to do more research there.

If VST can become more backed by higher quality collateral over time it’d make it a very attractive stablecoin. Our user conversation so far have shown that most people really judge a stablecoin based on its backing. Therefore if there’s a valid model here then it’d make for an attractive case.

Thank you for the answer.

I would also like to clarify that the peg module that I expose here would not be a solution for the current peg problem, which is a demand problem. It could actually help in this situation but only after being “filled” before, there would already have capital stabilized in delta neutral positions from which people could trade their VST again 1 dollars of value of the token used in the position (Normally would use ETH). Once filled though, It could become a formidable, and importantly, fully decentralized stable capital which arbitrageurs could tap into to maintain the peg.

Concerning the implementation, I would follow the general idea of the UXD protocol, indeed shorting spot ETH via short perpetual futures. Uxd idea was that the funding rate for short perpetual is positive and thus overall and on average, the protocol would actually gain money for maintaining the position (due to the fact that on average, the crypto market is growing, people shorting are being paid in counterparty to people going long)

I also think that maintaining a proper delta-neutral position is complex and will necessitate quite some overhead. There is probably no easy solution to implement but I believe that solutions exist that could both be financially viable (even profitable) and help Vesta maintain a near-perfect peg.

I recommand the docs of uxd on delta-neutral position and of lemma.finance as a start to understand those subjects. 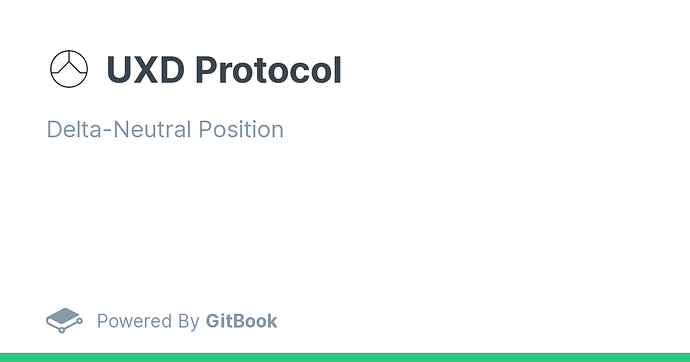 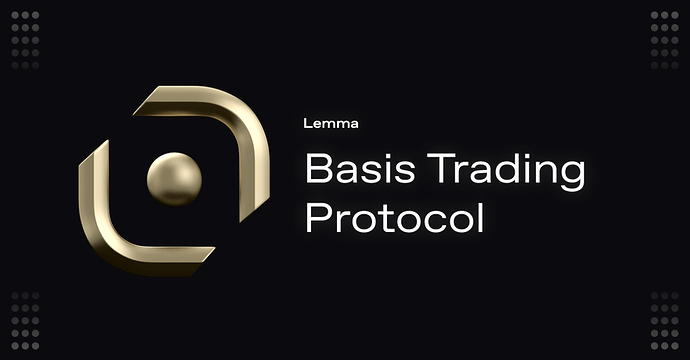